DemoUkrainaDH project in Mykolaiv gains momentum in its implementation

The DemoUkrainaDH project in Mykolaiv has entered an active phase of its implementation. Two tenders have been successfully conducted: one for the rehabilitation and modernisation of a boiler house and one for the replacement of district heating pipes. The implementation of these components will lead to a more efficient micro-district heating system that delivers better quality DH services to its customers with lower environmental impact.

The boiler house component includes the transformation of an existing booster pumping station of a boiler house with the installation of a 1.5 MW pellet boiler and two 1.5 MW gas boilers. Out of eight companies that received tender documents, three Ukrainian companies submitted offers. A diligent evaluation resulted in the consortium ‘Yavir-2000 & Esko-Ltava’ from Ukraine being selected as the winner of the tender, and it was therefore awarded the contract.

Photo: Mykolaiv team, Nefco and representatives of Esko-Ltava during the contract signing 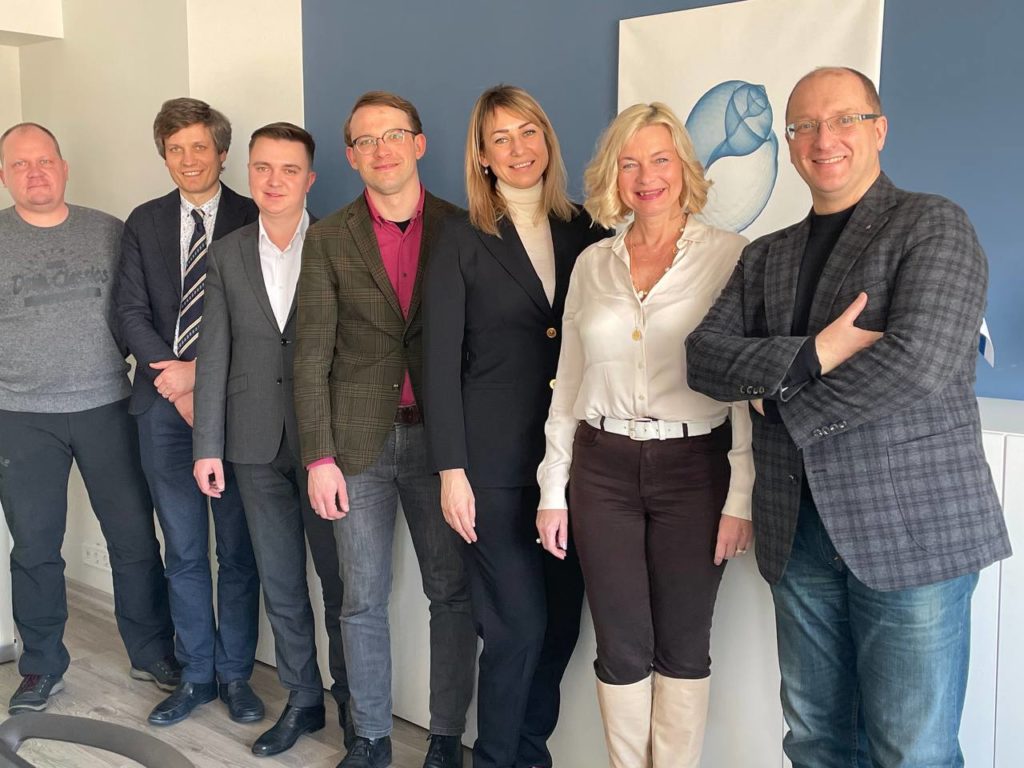 In parallel, the Mykolaiv team conducted procurement for the supply of district heating pipes. Out of three shortlisted tenderers, two international companies submitted offers. The tender committee conducted a detailed analysis of the offers received, considering the commercial conditions, technical characteristics and functional performance of the offered equipment. The lowest evaluated and substantially responsive offer was determined as being from the Latvian company POLIURS Ltd, which was therefore awarded the contract.

“The project implementation team in Mykolaiv is satisfied with the current project progress and has high expectations of the selected contractors. However, we realise that the main, most responsible and serious work has just begun. I hope and believe that Mykolaiv, Nefco and our DH customers will be able to be proud of the final project result,” commented Deputy Mayor Mr Dmytro Lazarev.

As the contracts have been signed to proceed, the contractors have started mobilising their teams to begin project implementation according to the agreed schedules. The works are expected to start in a few months with completion due by the end of 2021. The remaining project component in Mykolaiv is the procurement of individual heat substations (IHS), which will be announced in due time.

Read more about the DemoUkrainaDH project in Mykolaiv here.