Konotop is a city of regional subordination and is the administrative and cultural centre of Konotop district, in the western part of Sumy Oblast. Located 240 km to the northeast from the capital of Ukraine, the city is the home to 93,000 people. Konotop is an industrial city with nearly 12,000 buildings and strategically located at the intersection of rail lines. 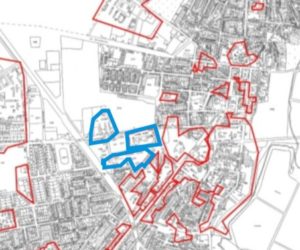 Figure 1: Map of Konotop with indication of the project area

Specifics of the Konotop project include:

The proposed investment is EUR 1,090,000 with a simple pay-back time of 2.9 years. The proposed financing plan is as follows:

*Baseline is estimated for the networks in question only (not the entirety of the district heating in Konotop) for the case of no-project activity.

The project is currently in the stage of receiving all the necessary approvals in preparation for its implementation.